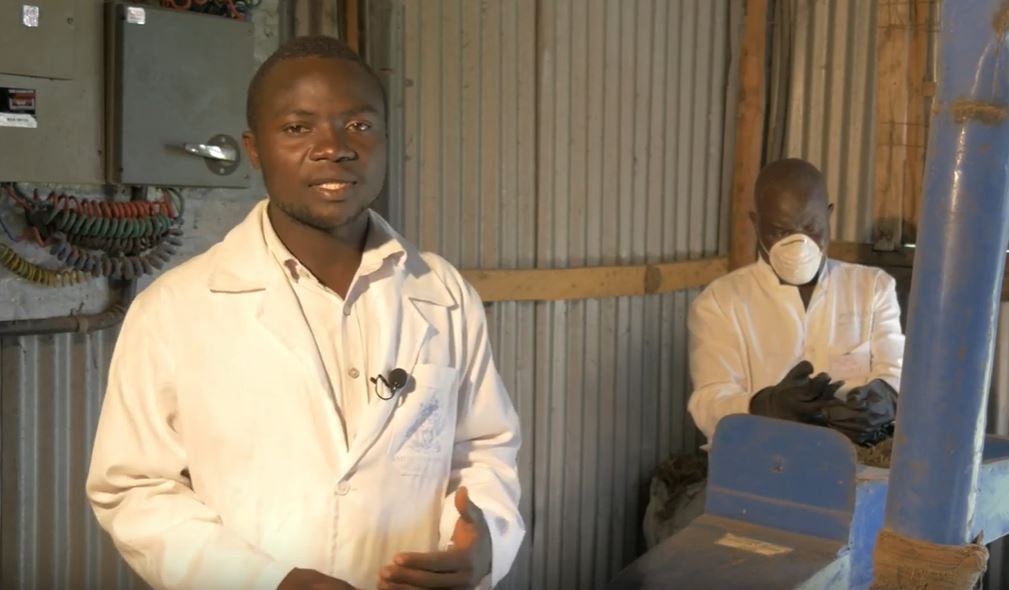 In offering farmers a cheap animal meal while dealing with the menace of the hyacinth, Homa Bay youths are manufacturing a ‘universal’ feed from the weed that is threatening Africa’s biggest freshwater mass, Lake Victoria.

The Biofit Feed, which has 55 percent proteins, boosts the yields of all meat, milk, eggs and other animal products by at least 15 percent.

Oyungi Omondi of Biofit Feeds said the meal, has the hyacinth as one of the main binding agents, besides contributing at least 10 percent of the protein content.

Read the full article on farmbizafrica.com